Bourbon Whiskey – What is it? 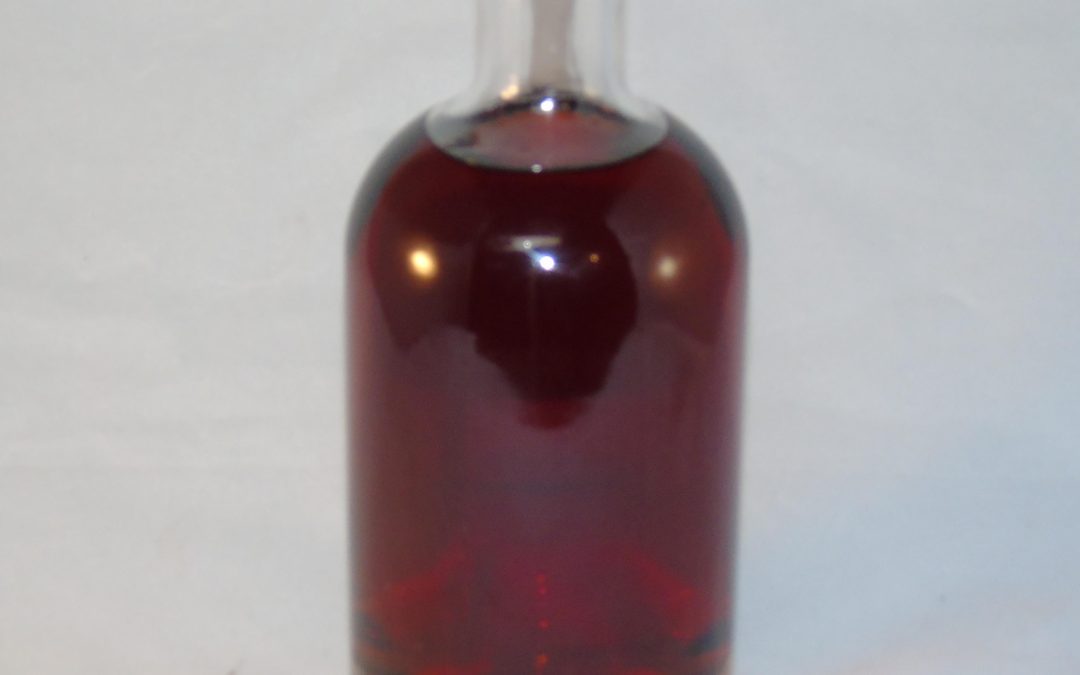 If you’re unclear about what bourbon is, it is a type of Whiskey. Some people argue about where the name bourbon originated. Some say that it came from the French Bourbon dynasty, while other claim that it came from an unknown person in New Orleans. The 18th century is the period when people started distilling bourbon. They started referring to it as bourbon in Kentucky as early as the 1870s, but uses of the name in other places date all the way back to the 1820s. People can make the product bourbon just about anywhere, but the product is most widely associated with the state of Kentucky. Bourbon is a prosperous business that brings about $2.7. Bourbon makes up more than half of the distilled spirits exports.

Many people are still unclear about the origin of bourbon. Some have credited its birth to man named Elijah Craig who also did many other things for the first time. Craig was credited for the paper mill, fulling mill and ropewalk. Some say that he was the person to used charred oak casks to age bourbon. The aging process is the very thing that gives bourbon such a reddish color and the distinct taste that it has. Jacob Spears got the credit for being the first one to label the product as bourbon whiskey, however. Spears lived in Stone Castle on Clay-Kiser Road.

Both of the above stories are quite popular, and people do tell them repeatedly. However, it is not likely that the Craig story or Spears story is true. Apparently, Europeans had been aging whiskey before these two men even knew what whiskey was. Michael Veach is the man who challenged the other stories. He believes that the name bourbon came from its namesake street in New Orleans. Bourbon street was a street that had a port on it, and that port was the gateway to many bourbon sales. Bourbon was an amazing choice for people who did not want to spend so much money on French cognac.

Some people believe that the Scottish or Irish people were the ones who brought the concept of distilling to Kentucky. They believe that the spirit that they created changed over the years and then people started referring to it as bourbon in the 19th century because it was closely associated with the area called “Old Bourbon.” Many different beliefs are floating about over where bourbon got its name.

The definition may vary from one country to the next. However, some trade agreements exist that other countries that make it may or may not have to adhere to the regulations that the U.S. set forth regarding its making. There is a federal standard that U.S. makers must go by to qualify for consumption. It has to be made in the U.S., and it has to be at least 51 percent aged in charred oak barrels. The distilled versions can be no more than 160, which equates to 80 percent alcohol. Bottled whiskey must be 80 proof. There is no time frame on how long the bourbon has to be aged other than a minimum of 2 years in a NEW oak barrel.

Straight bourbon must be aged for at least two years before it can be sold as bourbon. The straight bourbon label can go on some bourbon if it does not have any color added to it and it meets the other requirement. If the bourbon is aged for less than four years, it has to have a label that shows the duration of its aging. Furthermore, neutral-grain spirits are not considered as whiskey. No one else requires such spirits to be aged for any specific amount of time.

If you would like to purchase new oak barrels to age your whiskey, bourbon, rum, tequila, scotch or wine in you can get them on our website Texas Oak Barrels.